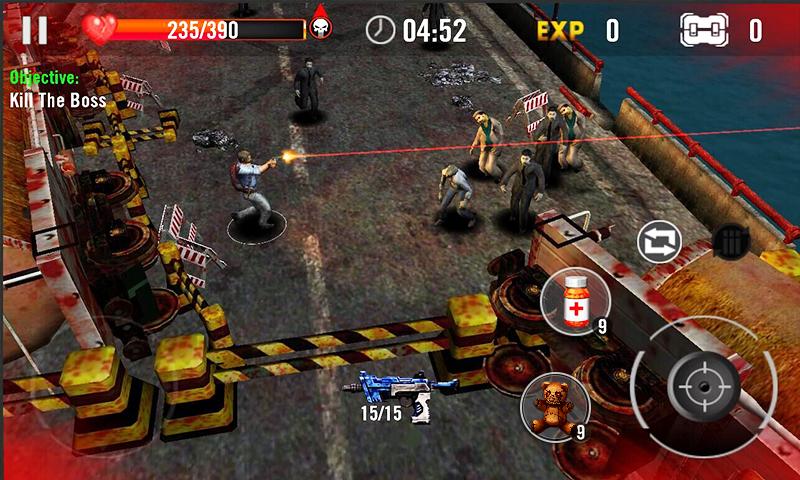 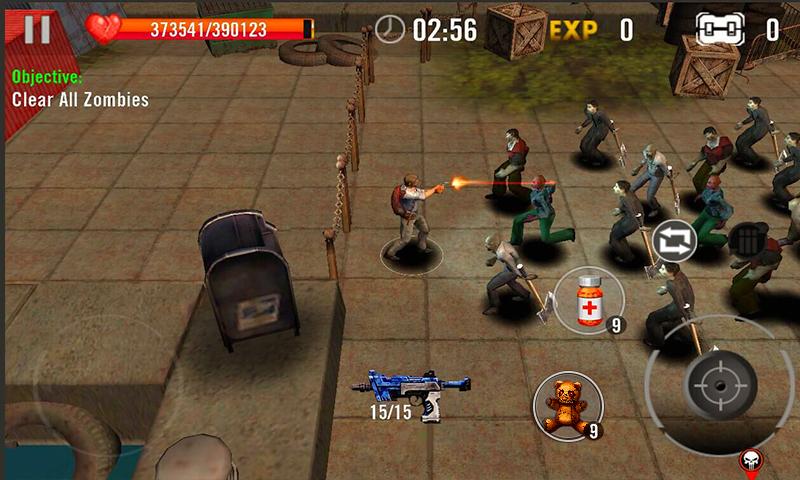 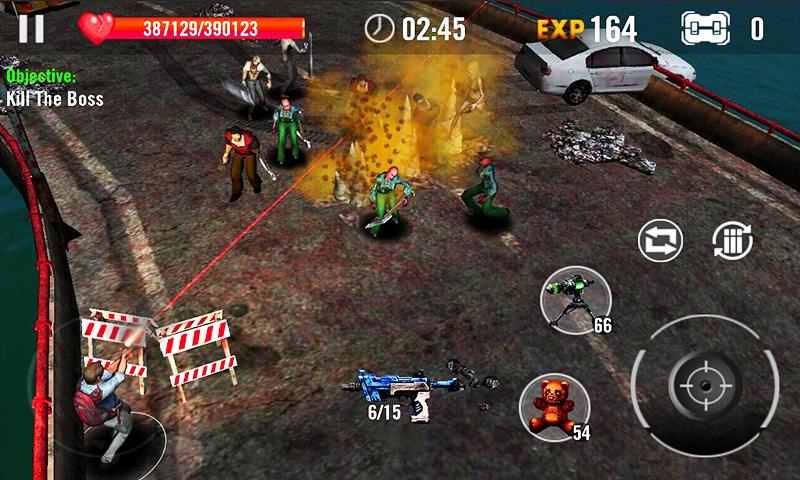 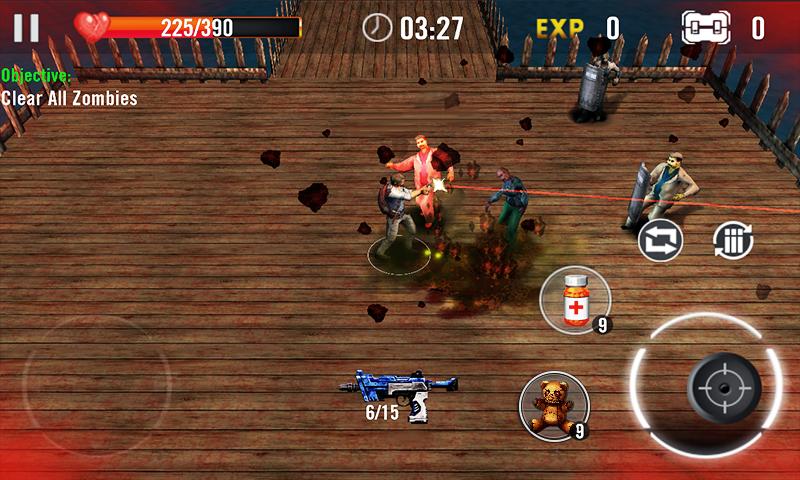 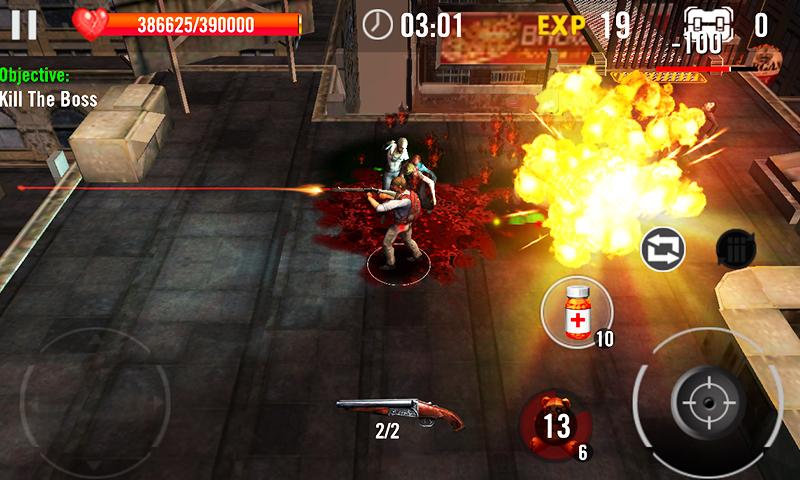 In 2150 the frontier has finally fallen and zombies transformed by T virus have invaded every corner of the world. As the lone survivor of a zombie apocalypse, it’s up to you to battle legions of the undead in a never ending battle for survival!